The Kodiak 291RESL by Dutchmen Manufacturing is our current travel trailer. We purchased the 2015 291RESL model in late 2014. We weren’t actually planning on buying a new RV, we just wanted to see if the trailer matched the pictures on the dealer website, and it did. So, we fell in love with the Kodiak, and bought it. The only problem we noted with the Kodiak, was the outdoor LED lighting, which we solved by installing awning lights. The Kodiak also has a lot more living space, which was a huge selling point for us.

Just how does this trailer match up to some of our recommendations that we listed on our Salem Cruise Lite 241QB by Forest River video?

Here’s how we rated them.

How did we intend to use the trailer? We planned on 4-season camping, which our previous trailer was only a 3-season. The Kodiak is a true 4-season camper. We’ve spent a week in sub-freezing temperatures, and have experienced no issues.

Is the cooking and kitchen space adequate? There really was no kitchen space to speak of in the Salem Lite. Phyllis loves to cook, so the Kodiak’s U shaped kitchen easily solves that problem. 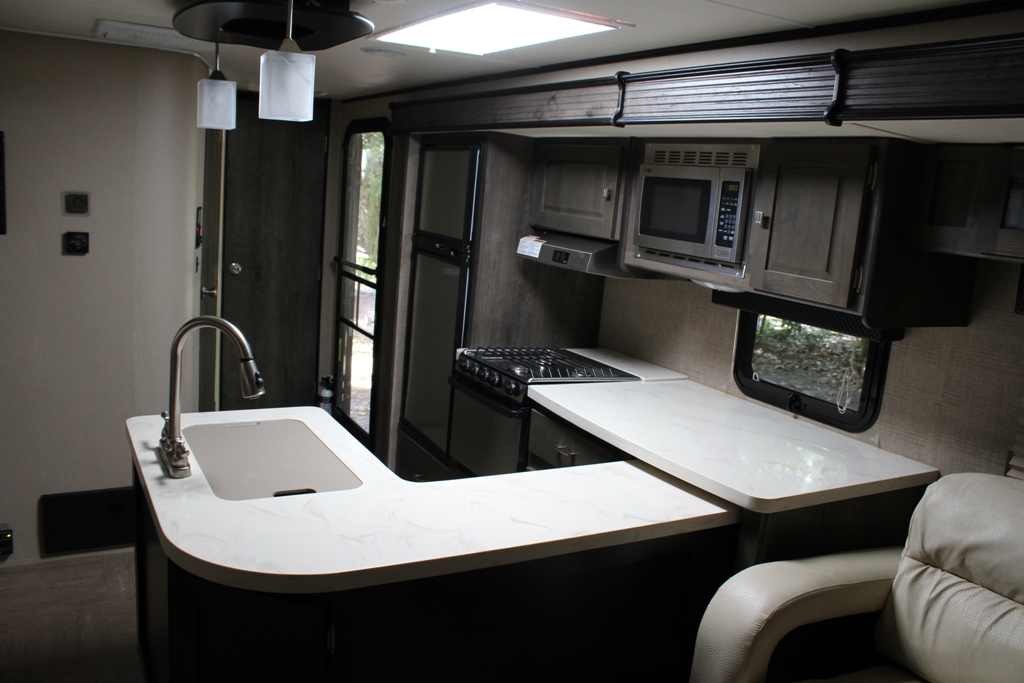 What kind of storage space is needed? The Kodiak handles this problem with ease. It has a large outside storage bay, under bed storage, and lots of overhead cabinets. 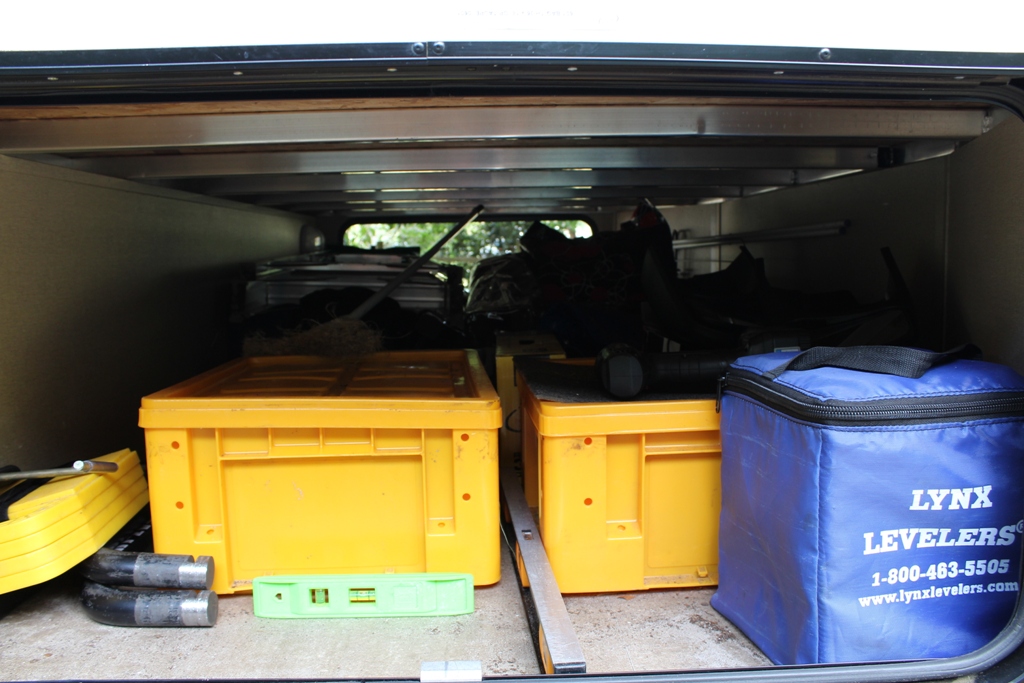 What kind of seating arrangements do you need? Our other trailer had a ridiculously uncomfortable jack-knife couch. We can’t say enough about how uncomfortable that couch was. The Kodiak however, has 2 reclining theater seats, and a couch. These are very comfortable, and hands down, we love these. 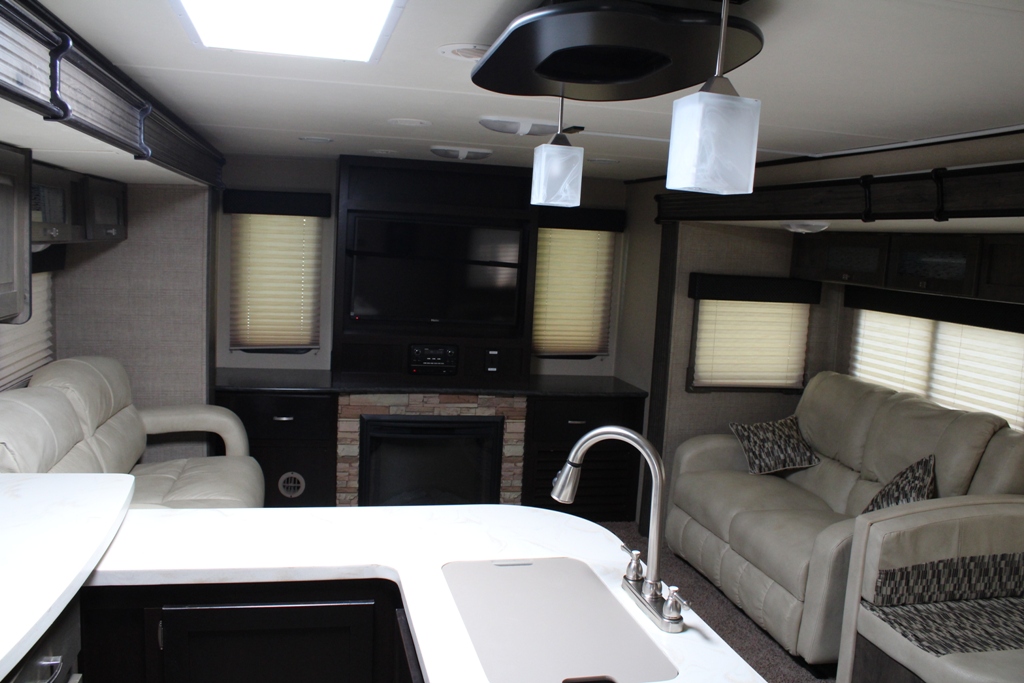 What about the shower? The Kodiak shower has more room, and has an actual glass shower door, verses a shower curtain. 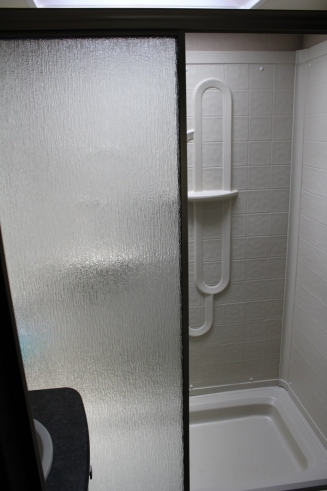