Mishaps In The Kitchen 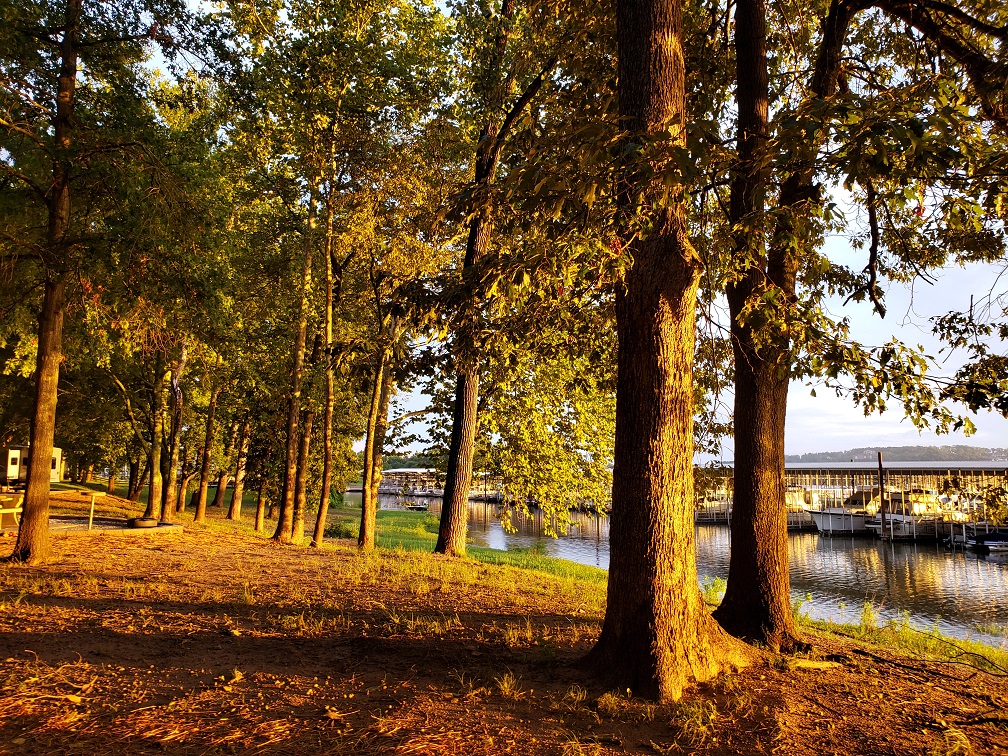 I couldn’t resist sharing this Morning picture of the Sun shining through the trees. Sweet!

Okay as most of you know yesterday was our 1st year anniversary of Full Time RVing. Well I had promised Norm Brownies! I went to make said Brownies and discovered I was out of eggs! The irony of this is how many times I had opened the Refrigerator and looked inside. I’ve been without eggs for THREE days and yet I was going to make Brownies that called for an egg! Can we all say SENIOR moment. I ended up making muffins which didn’t require an egg. It was just add milk to the package mix and bake. So for breakfast today we will have muffins and sausages. I will Buy EGGS today and make Brownies this afternoon.

Lily has a Grooming Appointment this morning at ten. She’s not going to be Happy with us. So after we drop her off we will go do our grocery run so I can get those eggs.

Norm and I have been lax this year on our eating and exercising so we have decided we need to get back on track with that. We see our Dr. in October and we don’t want the” well I see you’ve been eating your way through the 9 states you visited.” It would be a TRUE statement but I just don’t want to hear it! So we will do the”less” is more eating from now on until the Holidays hit us again.

Beautiful day here today. We were able to sit outside yesterday until the rain chased us in. We did enjoy that a lot. We do have a couple of Adventures planned for this week and I’ll let you know about them as we go along. Sometimes dates, times and plans change as nothing is set in stone these days.

Mom’s not having a good day again. Her trash can not being out at the street early dives her crazy and since she can’t do it herself any more it frustrates her to no end. So I hope my brother gets it out there on time or she will be upset all week over that. Today was a negative day where she was dwelling on some of the things that happened in her life that affected her in a negative way. It is hard to get her from cycling through them and I do my best to divert her thoughts and get her on something else but she will cycle right back to them. I know that this isn’t good for her because she gets so worked up over it but I haven’t found a way to divert it either. Believe me I’ve tried. I know she’s feeling she has no control over her life any more. That’s what she’s always telling me  and today was no exception. Okay Praying. Thanks for listening.

Well Lily is waiting for her walk and I have devotions and breakfast to do yet so I need to get moving.

Hope everyone has an Awesome Monday filled with Hope and Love.